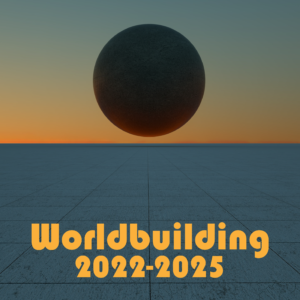 Why Worldbuilding? Across the humanities, worldbuilding has emerged as a powerful way to understand how a variety of cultural objects are made, disseminated, received, and remixed for further circulation. Worldbuilding gestures toward the active and participatory ways in which a range of people engage with political and aesthetic production, not only to make sense of their worlds, but to reshape and refashion them in ways that are more hospitable, more equitable, and more sustainable. Approaching humanistic endeavor and inquiry through this question highlights how people use a variety of modes—including historical and speculative narrative, poetry, drama, visual art, philosophy, and multimediated forms of interaction—to critically question their worlds and build new models of living for the future. Never before have we needed such creative energy—the energy of reimagining our worlds—than now.

Lectures from nine extraordinary professors representing eleven departments and programs will survey a range of worlds both real and imagined. The new sequence will start with epic poetry and philosophy from classical antiquity, visit the Italian Renaissance, consider a dystopic near-future SoCal, explore the worldmaking of contemporary Black visual artists, spend time with the history of China and the political revolutions of the 20th century, encounter time travel in Asian American speculative fiction, examine the immersive spaces of Disneyland and Las Vegas as built worlds, and venture into the virtual simulations of computer gaming.

In small seminars, students will engage closely with this complex material while developing visual, oral, digital, and written communication skills that will serve them in every academic discipline and in public life. As always, the Worldbuilding cycle of Humanities Core will be more than just a class. Thanks to our partnerships with the Humanities Center and UCI Illuminations, Worldbuilding will be a first-year experience and gateway to the broader university community. Friday Forums will bring many of the celebrated authors, artists, and academic theorists of worldbuilding we are studying to campus for conversations with our students. Events with journalists, curators, and designers in cutting-edge creative industries will show how worldbuilding is a vital part of working in humanistic fields. Students can attend world-class dance performances, film screenings, and hands-on workshops where they will create ‘zines, design basic video games, and explore special archival collections. 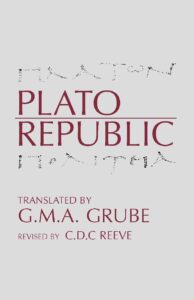 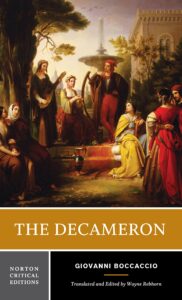 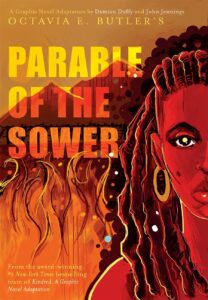 Fall Quarter: The Text as Worldbuilding
Lectures by Associate Professor Zina Giannopoulou (Classics), Professor Deanna Shemek (European Languages and Studies), and Chancellor’s Professor Jonathan Alexander (English and Informatics) will introduce key theoretical and philosophical concepts in worldbuilding. In particular, lecturing faculty members will focus on how texts—including epic poetry, philosophical dialogues, and graphic novels—are themselves acts of worldbuilding that imagine not only how the world is, but also what the world might or even should be. Students’ attention will be focused on both historical contextualization of a range of works (including Homer’s Odyssey, Plato’s Republic, Vergil’s Eclogues, Boccaccio’s The Decameron, the graphic adaptation of Octavia Butler’s Parable of the Sower, and the Wachowskis’ The Matrix) as well close reading such texts to reveal how different literary and visual devices function to make the world of the text come alive. In seminars, students will be guided through the transition between high school and college-level writing and communication. They will build a basic website for ongoing multimodal projects, conduct a rhetorical analysis, and write a literary analysis. 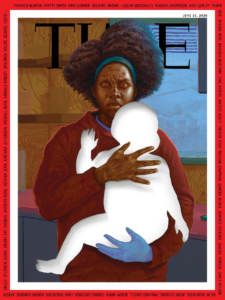 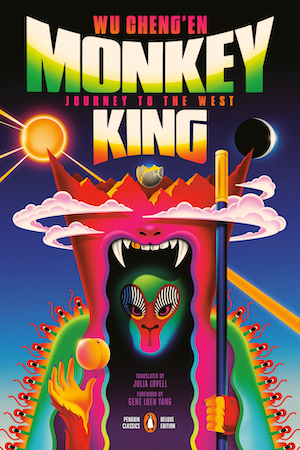 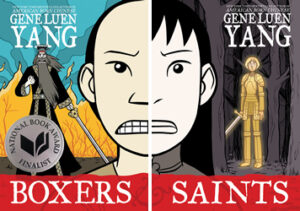 Winter Quarter: History, Politics, Aesthetics
Lectures by Associate Professor Bridget Cooks (African American Studies and Art History), Chancellor’s Professor Jeffrey Wasserstrom (History), Assistant Professor James Richardson (History) will show students how history, politics, and aesthetics function together. Students will see how major political movements—from African American rights movements to the Chinese Cultural Revolution—have attempted to intervene in the flow of history in order to create more equitable and socially just worlds. These concrete acts of worldbuilding, involving a range of work across political activism and the creation of new governments, are often complemented by artwork and other forms of public aesthetic production that both bolster different ideological projects and serve as reflections on the process of worldbuilding. Students will study visual art by Titus Kaphar, Carrie Mae Weems, and Noah Purifoy; archival primary sources from around the globe; autobiographical writings by Langston Hughes and Angela Davis; films by directors Agnès Varda and Jia Zhangke; a new translation of the classical Chinese novel The Monkey King: Journey to the West by Wu Cheng’en; and Gene Luen Yang’s graphic novels Boxers/Saints. In seminars, students will continue to develop their online presence with increasing focus on specific humanistic topics and methodologies. They will learn how to work with primary sources and scholarly secondary sources by writing two expository essays: a visual analysis and a comparative historical analysis.

Spring Quarter: The Built World
Lectures by Assistant Professor Christopher Fan (English, Asian American Studies, and East Asian Studies), Assistant Professor Bo Ruberg (Film and Media), and Professor Roland Betancort (Art History) will delve into a variety of concrete worldbuilding strategies in different digital and real world locations. Students will encounter worldbuilding through speculative fiction, multimedia work, and built environments by studying Charles Yu’s How to Live Safely in a Science Fictional Universe; short stories by Ted Chiang and Xuan Juliana Wang; video games like The Sims Mobile, Fallout 4, BioShock Infinite, and Gone Home; immersive spaces like Disneyland, Las Vegas, Jerusalem, and the Irvine Spectrum shopping center; and the virtual worlds of YouTube and TikTok. Through our unique collaboration with UCI Libraries Special Collections and Archives, students will explore the rare objects housed on our campus which represent a variety of worldbuilding projects and perspectives. Drawing on the many writing and research skills they have learned over the course of the year, students will produce a capstone research project centered on their own interests in worldbuilding and will communicate their findings to both academic and broader online public audiences through forms of dynamic online production like podcasts and video presentation.