Celebrating over 50 years of a UCI tradition

“UC Irvine, the eighth campus in the University of California system, opened its doors in 1965. The Humanities Core Course was implemented in 1970. The academic excellence of the program was so strong in rigor and concept that many of the other deans on campus made enrollment in the course a high priority for their students. To this day, students rank the course among the best on campus.” (School of Humanities History) 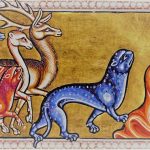 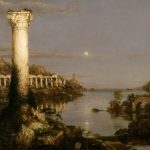 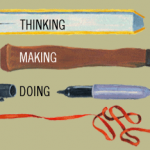 LAWS AND ORDERS: Humanities and the Regulation of Society (2001-2004), directed by Prof. Gail Hart (German).
Laws and Language, Legal Cases, Law and the Social Order.
Website 2003-2004
Syllabus: Laws and Orders 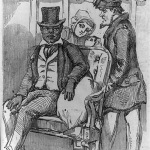 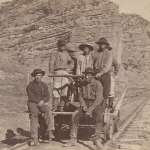 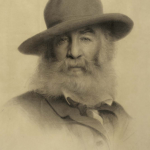 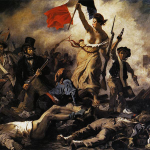